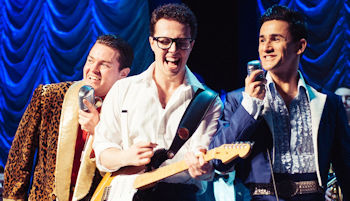 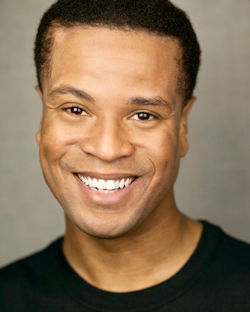 Quinn portrayed the role of the Apollo performer, Jack Daw, and back-up singer/dancer in the Clear Lake concert in the fall 2017 production of Buddy at the Dutch Apple Dinner Theatre in Lancaster, PA. Also suited to play Keys 2. 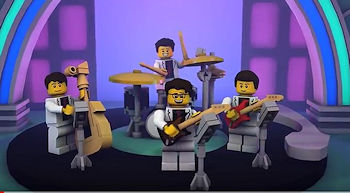 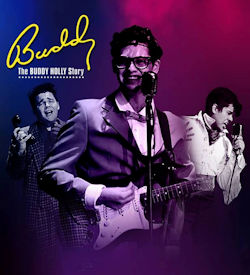 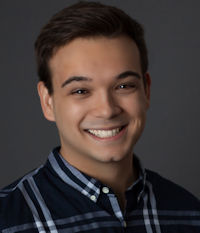 A multi-instrumentalist and versatile actor, Jonah played the role of Joe B. Mauldin with Prather Entertainment Group in Buddy at the Dutch Apple Dinner Theater, in the fall of 2017. 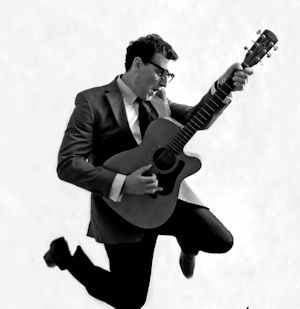 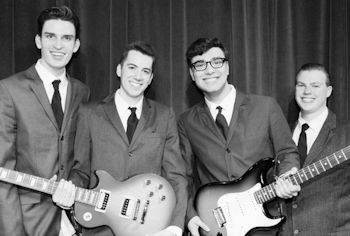 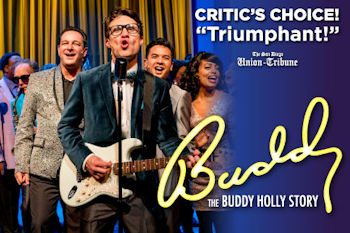 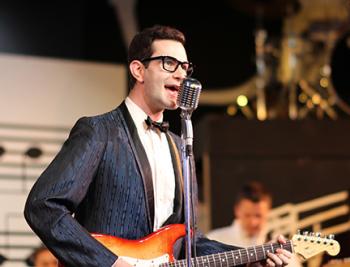 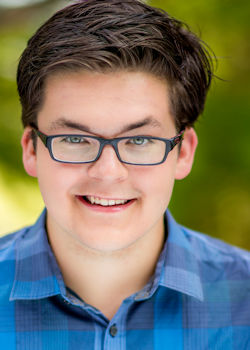 Eric was an ensemble member in the summer 2017 Barn Theatre (Augusta, MI) production of Buddy, where he also played the Apollo DJ and Hayrider roles. He plays guitar and piano. 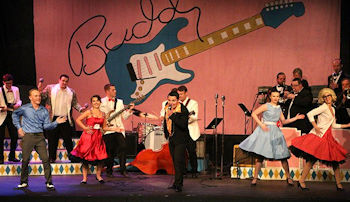 Audiences raved on to Buddy over three weekends at the 400-seat Bradley Playhouse in Putnam in spring 2017! 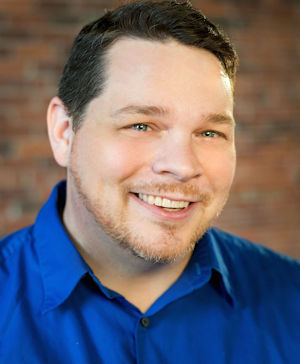 Erik's first time performing as “J.P.” was at Tacoma Musical Playhouse in Washington state. His performance was so well received by reviewers and patrons alike that he was cast again three months later for the same role at The Palace Theater in Wisconsin Dells, WI (spring 2017). 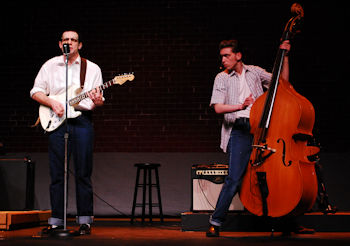 Buddy had a terrific run at this German-themed dinner theatre, nestled in the beautiful Appalachian mountains of southwest Virginia, in spring 2017.