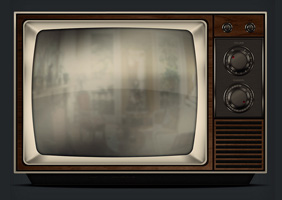 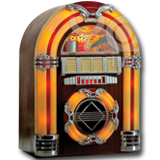 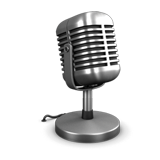 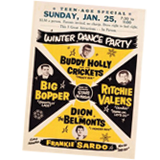 play
Update RequiredTo play the media you will need to either update your browser to a recent version or update your Flash plugin.

Says Paul: “The voices of Buddy Holly, Ritchie Valens and the Big Bopper were recorded on acetate discs and sent to ballrooms in markets where the Winter Dance Party was to perform. The ballroom operator would take them to the local radio station for use in their commercials promoting the event. Fortunately, Dubuque’s famed Melody Mill ballroom was on the list. Unfortunately, the three voices on the disc didn’t make it to Dubuque and were replaced that winter evening by Bobby Vee, Jimmy Clanton, and Frankie Avalon.

“The local ballroom operator, Vince Schulting, kept the disc along with posters and other promotional material. When he died much of the ballroom memorabilia was auctioned. A local collector purchased this disc and brought it to me in February 2009, at the radio station I worked at. I was able to clean up the very noisy recording; there’s still surface noise, but it is a remarkable preservation of these three performers. As Executive Director/Producer at the Grand Opera House in Dubuque, it was my pleasure to use it for our production of Buddy in 2011. The actor who played Norman Petty is a local announcer on a classic rock station. He was a freshman in high school when the tour was scheduled for Dubuque, and still has his unused ticket for the Winter Dance Party.”