Chicago, IL
James is a bassist/actor from Chicago, who performed the role of Joe B. Mauldin in the 2019 production of Buddy at Beef & Boards Dinner Theater in Indianapolis. Both Upright and Electric Bass are his main instruments.
James is currently non-union status.
Instrument: Double Bass & Electric Bass (most genres including Classical & Jazz) 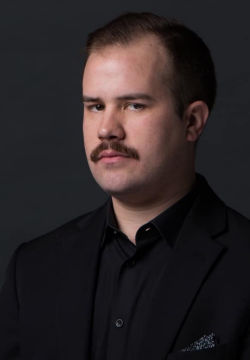 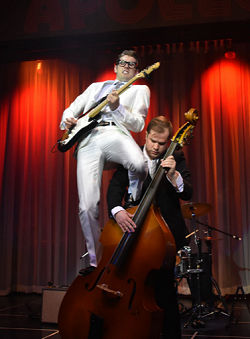 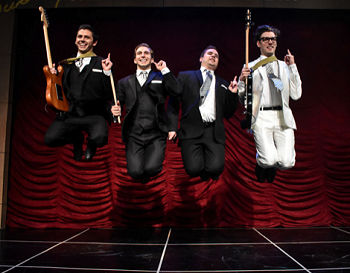 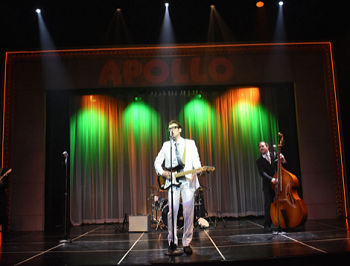