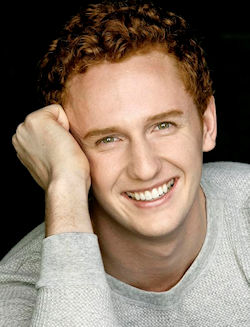 Originally from Buffalo, NY, Andrew currently resides in New York City where he is pursuing a degree in Musical Theatre from Marymount Manhattan College. A musician in his own right, Harvey plays the guitar, piano, mandolin, ukulele, and drum set, most of which are self-taught. He played Buddy to much acclaim at Highlands Playhouse, Highlands, NC, in summer 2019. 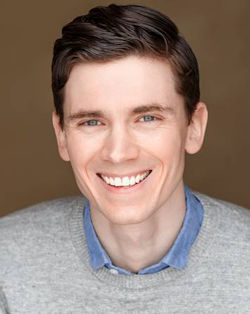 New York, NY
John has played Buddy to great acclaim in two smash-hit productions of the show at the Bucks County Playhouse (New Hope, PA) in 2016 and '17. The second run transferred to the Kimmel Center in Philadelphia (2017) where John once again donned the frames in the lead.

Dominik is a singer/songwriter who graduated from the Hamburg School of Music. He is playing Buddy for the Westfälisches Landstheater in Germany on numerous dates throughout 2016-17. 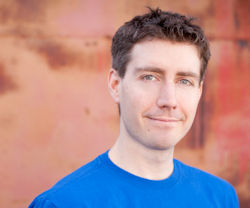 Brett recently completed a highly successful two-month run as Buddy in the BDT Stage production of the show in Boulder, Colorado, gaining an overwhelmingly positive response from audiences and reviewers alike. 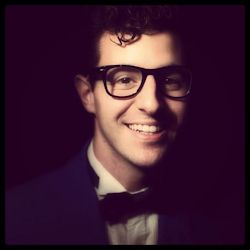 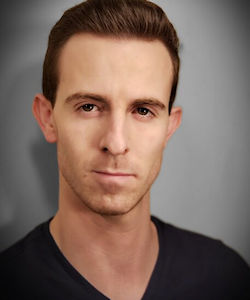 Atlanta, GA
Originally from Kennesaw, GA, Matt first played Buddy back in 2015 in the sold-out run of the show at Venice Theatre in Florida. Since then, he has gone on to perform in numerous other productions across the country, as Buddy and also the fourth Cricket. This year (2021), he will don the horn-rimmed glasses twice more! 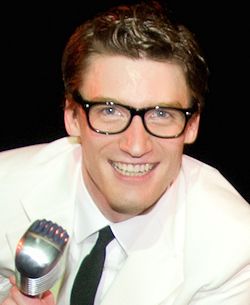 Originally from the mountains of North Idaho and a graduate of New York City’s The Circle In The Square, Dalen’s Buddy credits in the lead role include two sold-out runs at the Civic Theatre of Spokane, WA, Circa '21 Dinner Playhouse in Rock Island, IL (2014), and the Alhambra Dinner Theatre in Jacksonville, FL (2015).


Todd is a New York-based actor/musician originally from Albany, New York, who has starred as Buddy Holly in numerous productions of Buddy - The Buddy Holly Story. Most recently he has toured the country with the latest North American tour of the show. 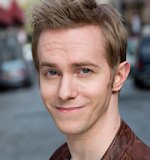 Toronto, Canada
Drew is a Toronto-based performer (singer-actor-guitarist) who has played Buddy in three productions of the show in Canada, including two sold-out runs at Persephone Theatre in Saskatoon. 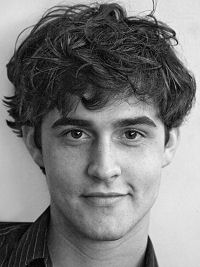 Birmingham, AL
Daniel has played Buddy to great acclaim in a number of productions of the show, most recently at Theatre Winter Haven in Florida (2012). 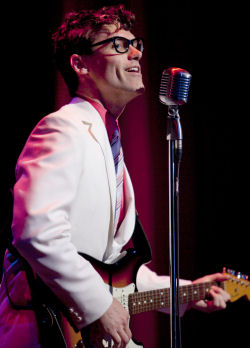 Vancouver/Toronto, Canada
Singer/songwriter, actor, and multi-instrumentalist, Zachary has generated a tremendous response as Buddy in Drayton Entertainment's productions of the show and also Arts Club Theatre's record-breaking run in Vancouver (2010). 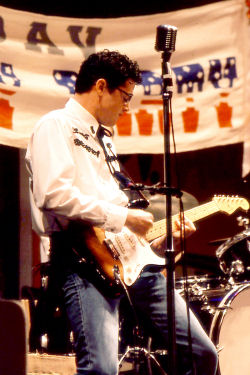 Philadelphia, PA / Los Angeles, CA
An accomplished actor, singer, and musician, Bennett has played the lead on a U.S. national tour of Buddy, and more recently reprised the role in smash hit productions at the Arvada Center and Media Theatre. 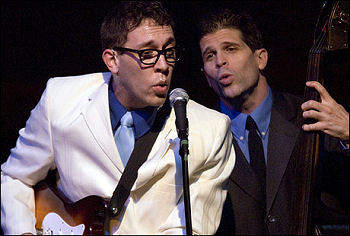 New York, NY
Matthew recently performed in the smash hit production at Riverside Theatre in Vero Beach (FL) receiving wonderful reviews for his portrayal of Buddy. He trained at NYU's Tisch School of the Arts. 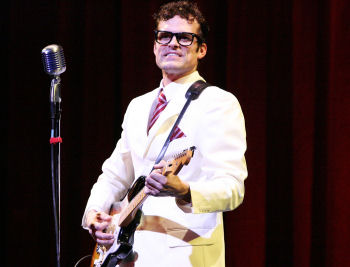 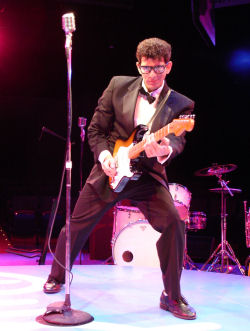 New York, NY
Anthony has played over 500 performances of Buddy in ten different productions across the U.S., most recently in the lead role of Buddy Holly. A drummer and bassist, as well as a guitarist, Anthony has also played Crickets Joe and Jerry and has also directed/music directed the show.

Providence, R
A full-time musician with many music and theatre credits under his belt, Eric received fabulous reviews playing Buddy in the summer 2010 production of the show at the Courthouse Center for the Arts, in Rhode Island. 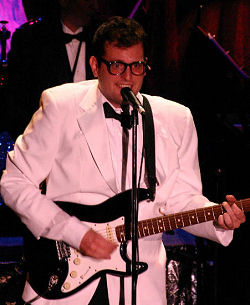