Toronto, Canada
Drew is a Toronto-based performer (singer-actor-guitarist) who has played Buddy in three productions of the show in Canada, including two sold-out runs at Persephone Theatre in Saskatoon.

Says Drew: "As I have played the title role before I can say without hesitation it is the most rewarding experience I’ve had as a performer - and those rewards extend to the audience’s experience as well." 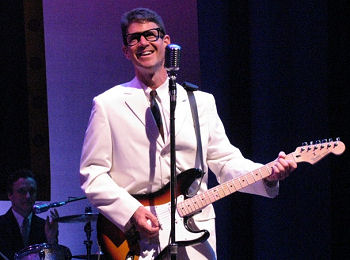 Buddy credits include two runs at Persephone Theatre, Saskatoon, SK (both runs sold-out before opening), the St. Lawrence Stage Company, and a southern Ontario tour. "What a thrill to sing, play guitar, and bring to life one of my all-time heroes," says Drew. "All productions were sold-out, extended-run hits with crowds and with critics."

Training: after extensive training at Queen's University and in New York City, Drew spent three years with the Advanced Actor's Company at the Banff Centre, under the keen and kind guidance of William Hutt, Joe Dowling and Patricia Hamilton. Drew was also musical & vocal director for productions of Twelfth Night and School For Scandal.

In addition to Buddy, other favorite roles include Gilbert Blythe in Anne of Green Gables; Jacob Mercer in Salt Water Moon; and Mitch in Mitch Albom’s Tuesdays With Morrie for the Grand Theatre. 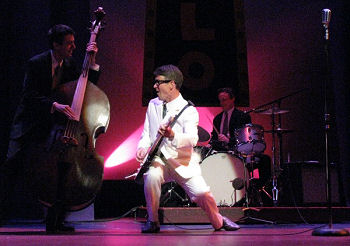 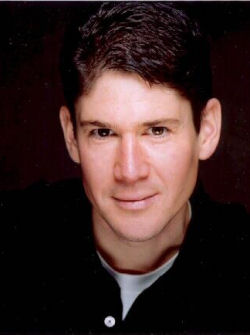