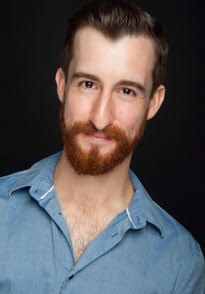 “Michael Perrie, Jr. is outstanding as Holly and not only does he look like him with the signature thick rimmed glasses, but his vocals are astounding and he never misses a beat or breaks for a fraction of a second as he has mastered the character”
- ABC2 (Fort Myers, FL)
“Perrie is engaging and presents such a realistic portrayal of the famed musician. He truly immersed himself in the character. His baritone voice and punch moves exemplify the musician in so many ways. Perrie goes beyond an impersonation which is so easy to do in this type of musical and truly embodies the role. He is expressive and is equally talented on his instruments which is a hallmark of the legendary performer”
- BroadwayWorld.com (Sarasota, FL)
AEA
Represented by: The Roster Agency 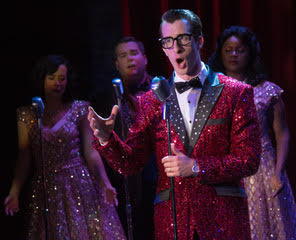 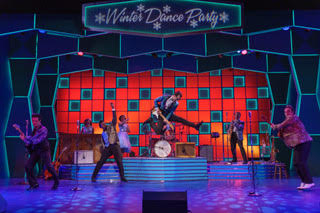 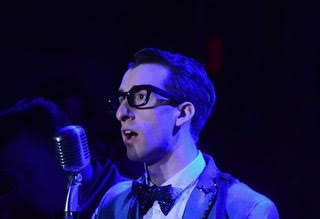 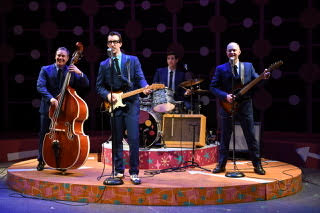 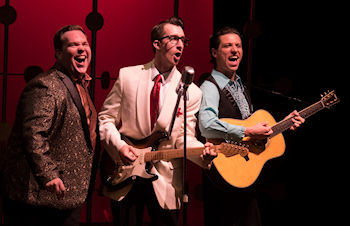 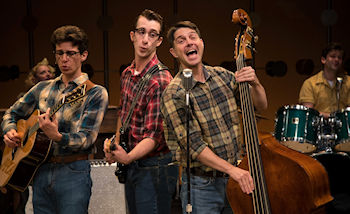 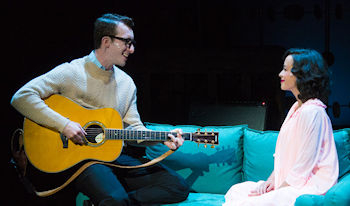