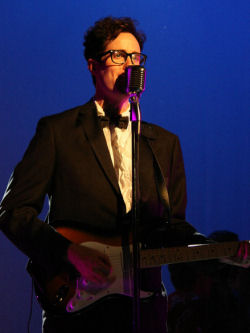 He is an accomplished actor/singer who has performed and directed over 50 productions, including Little Shop of Horrors, The Full Monty, Cabaret, John & Jen, Honk! and Bat Boy: The Musical. He was a recipient of the 2008 Southeastern Theater Conference Best Actor Award for his role as John in John & Jen. In addition to stage acting, Mark has also appeared in three feature films and one short film. 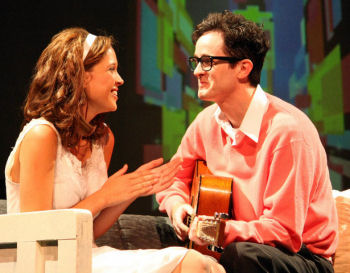 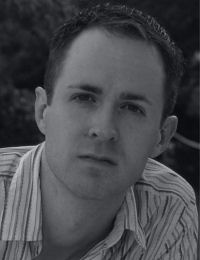 "Asheville's own Mark Jones is tall and lanky with Holly's geek-like look, and can emulate the early rock 'n' roller down to the voice."
- Jim Cavener, Take 5, Asheville Citizen Times

"Mark Jones becomes the Buddy Holly of memory for those who grew up in the 1950s. He is spot-on as the prolific young singer/songwriter. The Asheville native isn't an imitator. He's a singer."
- Mary Ann Enloe, The Guide