Washington DC
A professional actress and multi-instrumentalist, Esther has played the role of Vi Petty in numerous productions of Buddy, most recently at the Alhambra Dinner Theatre in Jacksonville, FL, in spring 2012.

Spending almost two decades as a professional actress, singer, pianist, violinist and fiddle player, Esther has played the role of Vi Petty in many productions of Buddy throughout the United States, most recently at the Alhambra Dinner Theatre in Jacksonville, Florida. 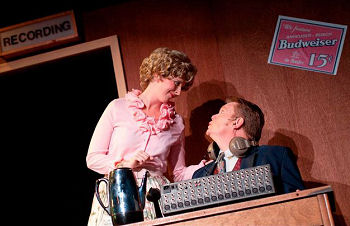 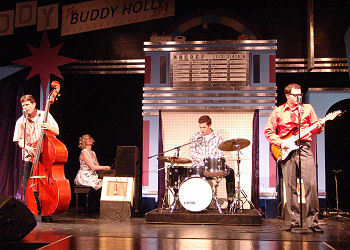 She has a master's degree in Theatre and has performed on stage across the U.S. as an actress and musician, including at Robert Redford's Sundance Institute, Wayside Theatre, Inland Theatre Guild, Baltimore Shakespeare Festival, Studio Theatre, Imagination Stage, and the Kennedy Center. In addition to performing, Esther is also a musical director and pit musician. 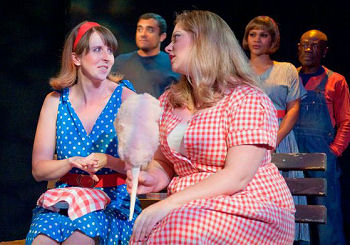 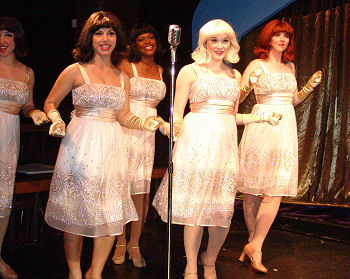 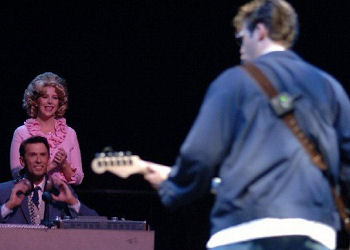 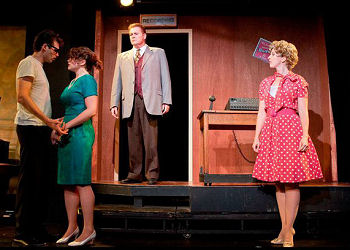