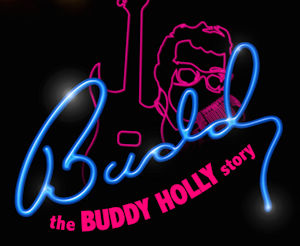 An amazing production of Buddy enthralled theatregoers of all ages in Tasmania, Australia, during July 2016, as cast and audience rocked together at the Princess Theatre in Launceston!
Testimonial:

“The desire to bring the story of Buddy Holly to life has been tempting us since Encore Theatre Company first formed in 2008. Tasmanian audiences have never experienced a fully-realised production of Buddy, and we instinctively knew this gem of a show would be a spectacular hit.

“Nightly standing ovations and rave reviews accompanied the entire season, with so many memories being relived alongside the pleasure of watching a new generation discover the excitement and brilliance of Buddy’s music. We have definitely delivered the surprise #1 hit show of 2016 in Tasmania!” 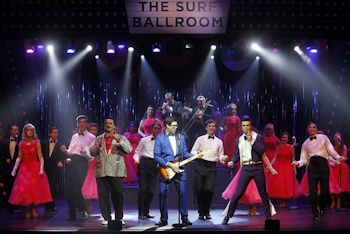 “Oh Boy!” pretty much sums up this production by the Encore Theatre Company.

“Belinda J King has gathered a hugely talented cast and delivered a story that is bright, funny and heart-warming. The consistently strong performances coupled with her attention to detail are a credit to her skill as a director. 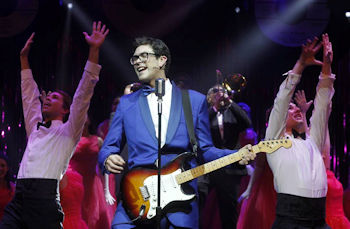 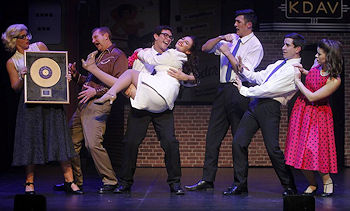 “Standout performances include Kerri Gay as the Latin American aunt... Kerri milks it to a hilarious froth. We all know that George Abbott can dance but the combination of his slick moves with an exquisite rendition of “La Bamba” as Ritchie Valens is “Bam! Bam!” on the money.

“Ross Marsden plays an understated Norman Petty to perfection and Bindy Loren Stephens is delicious as his sassy wife, Vi. Kevin Quigley is terrific as the Decca producer and Surf Ballroom MC. Leigh ‘Leroy’ Enniss cuts a smooth Big Bopper. The jingle singers and DJs were marvellous capturing some of the nuances of the period.

“Of course, you can’t have a rock and roll show without dancers. The ensemble and, in particular, the rock and roll jivers, under the guiding hand of Dearbhla Gillen (also one of the dancers) adds a necessary level of colour and excitement to the great music. Lauchy Hansen, Steve Thomas, Robyn Daly, Troy Ridgway, Aaron Beck and Shanice Chuku – just to name a few more – form part of a top cast working together to give this show its heart. 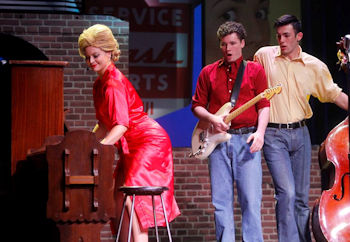 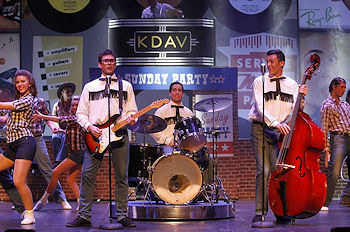 “But it is Matthew Garwood’s incredible performance as Buddy that pumps the blood to that heart. In what I believe is his best performance to date, Garwood, both dramatically and musically, is simply brilliant. This dynamo belts out song after song culminating in a number of hits at the end of the show that is in true keeping with the original Buddy’s unstoppable spirit and sheer joie de vivre.

“Matt Dudfield conducts an orchestra that never overwhelms the cast with his superb arrangements of the Holly music. The cast’s strong vocals and clear diction are a powerful testament to Natalie Hillier’s vocal direction while Marcello Lo Ricco’s sound design enhances the performance without drawing unnecessary attention to itself. 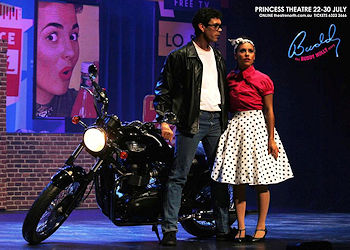 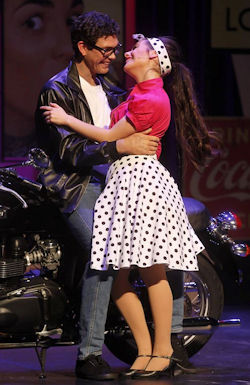 “James Walker’s set design fills the stage and though economical was ideal for this show when performance is king. Jason Bovaird and Daniel Jow’s lighting was also appropriately restrained for the most part, elegantly adding to the drama with simple strong lines of light. Costume, hair and makeup crews should also be applauded for bringing this era to life...

“I could “Rave On” about Buddy but I strongly urge you to experience the show for yourself and, if you find parts of your body inexplicably wanting to move in answer to that primordial beat of great rock and roll, just go with it.” 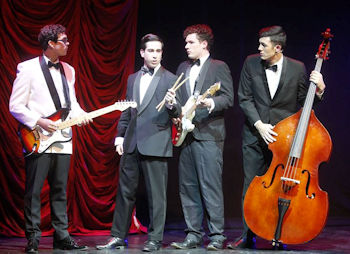 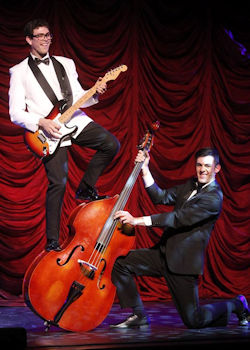 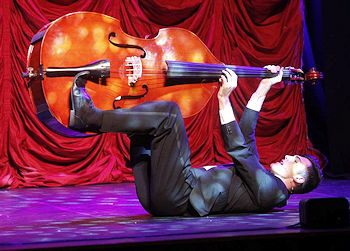 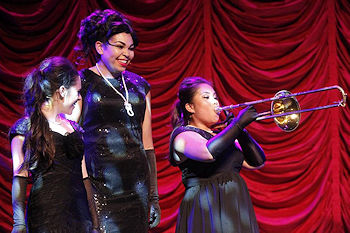 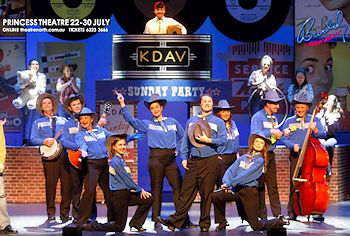 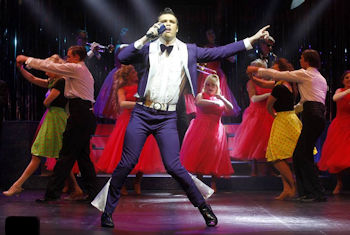 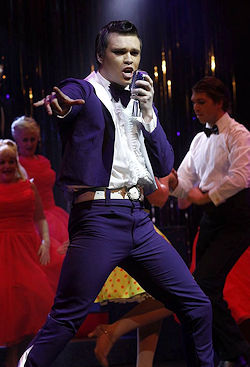 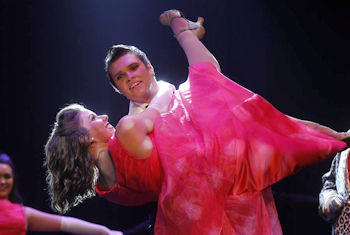 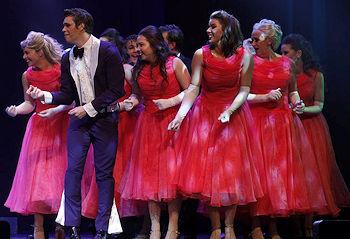 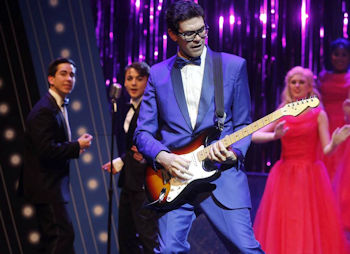 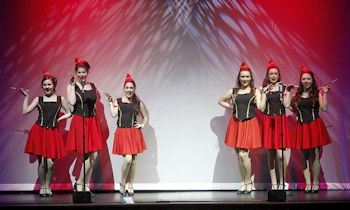 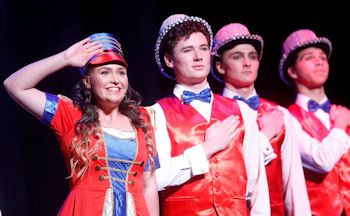 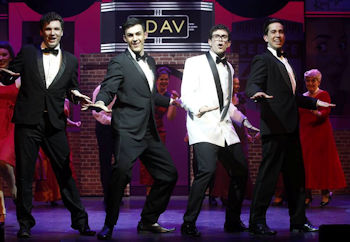 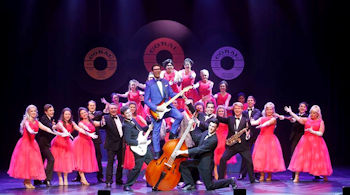 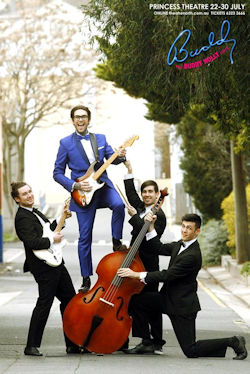