New York, NY
A graduate of the Hartt School of Music, David has performed as Ritchie Valens in a number of productions of Buddy, including smash-hit runs at Forestburgh Playhouse (NY) and Alhambra Theatre & Dining in Jacksonville (FL).

David is a graduate of the Hartt School of Music with a BFA in Music Theatre. He has performed the role of Ritchie Valens in productions of Buddy at Glove Theatre, Paramount Theatre, Forestburgh Playhouse (all NY state), Alhambra Dinner Theatre (Jacksonville, FL), and at the 'Only the Good Die Young' rock & roll tribute concert in New York City in 2010. 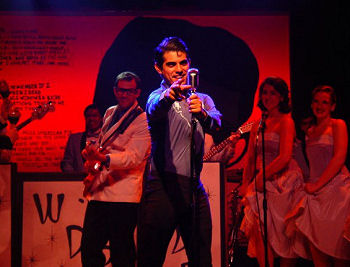 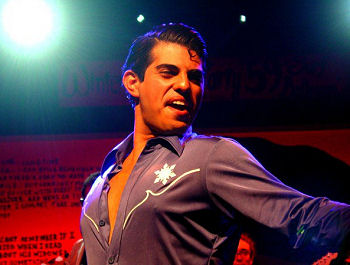 David also worked at the Delaware Theatre Company on the world premiere of A Cappella Humana. When not performing, he can be found in high schools in NY advising/speaking with students who obstruct their potential in gang activity. His favorite credits include: 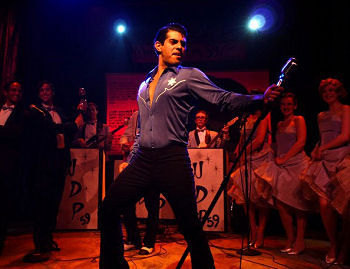 "David Marmanillo struts, bumps and grinds as the irresistible Latin singing sensation Ritchie Valens. His performance of 'La Bamba' gets the crowd moving and pumped up for the finale"
- The Democrat (NY)

"The energy of the room changes in an instant when the hip-shaking sensation, Ritchie Valens, enters for his big number. David Marmanillo does a spot-on job of capturing the true essence of Ritchie"
- Janis Thompson, The Riverside Reporter (NY) 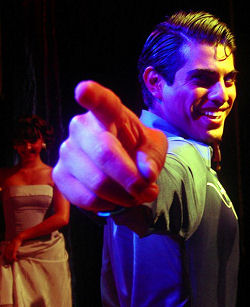