“Our audiences loved the show. It was very well received and created a lot of great buzz from patrons that had never been to the theatre before”
— Pamela Ward, Executive Director, Algonquin Arts Theatre 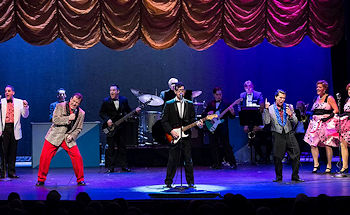 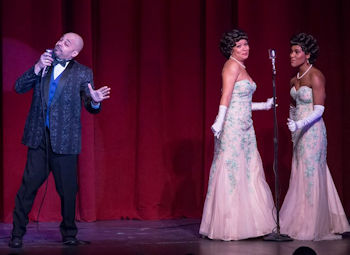 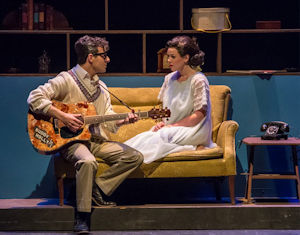 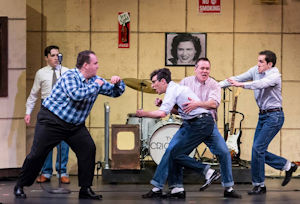 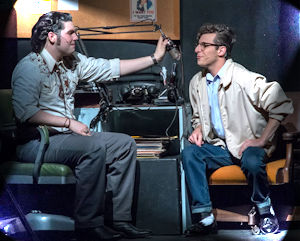 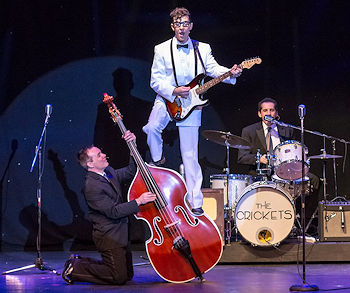 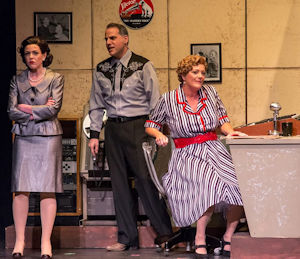 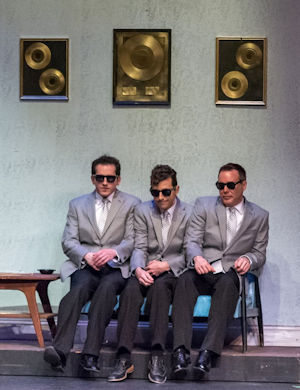