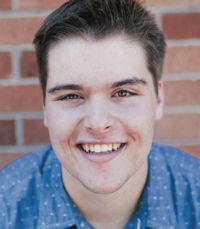 Phoenix, AZ
Alex is actor/singer/musician/dancer from Phoenix, Arizona. He's played Jerry Allison in the Barn Theatre production of Buddy in Augusta, Michigan (summer 2017), and also at Theatre West Summer Repertory in Scottsbluff, Nebraska (2016).
Alex's bachelor's degree is a BM in Voice: Musical Theatre from Arizona State University. He has been featured in many musicals and plays in the Sacramento and Phoenix regions and has played in several pit orchestras. Alex is EMC affiliated. 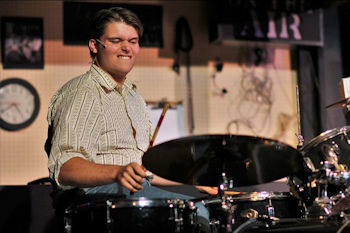 Alex in action at the Barn Theatre, Augusta, Michigan (2017) 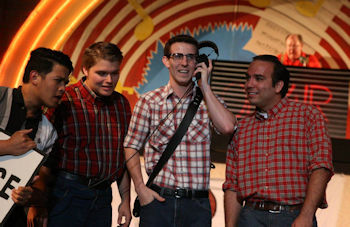 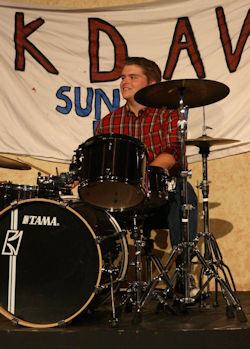 Some of his favorite roles include Ralph (Reefer Madness), Henry (Next to Normal), and Tulsa (Gypsy). As a drummer of more than seven years, he feels Buddy is the perfect show to highlight all of his abilities. Alex also plays guitar and mandolin and has excellent tap dancing abilities. 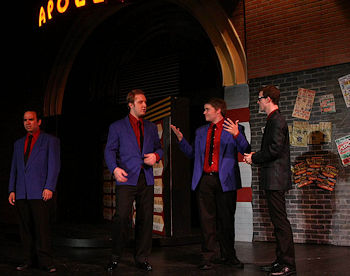